Dogs in our family where over generations but first french bulldog came in to my life 18 years a go. Then 13 years a go my first litter of frienchies was born and i got involved in to exciting dog world more and more. In 2014 i become an FCI judge for french bulldog and pug breeds. Since then added 8 more breeds from 9-th FCI group and judged several natiomal and international shows in Lithuania. 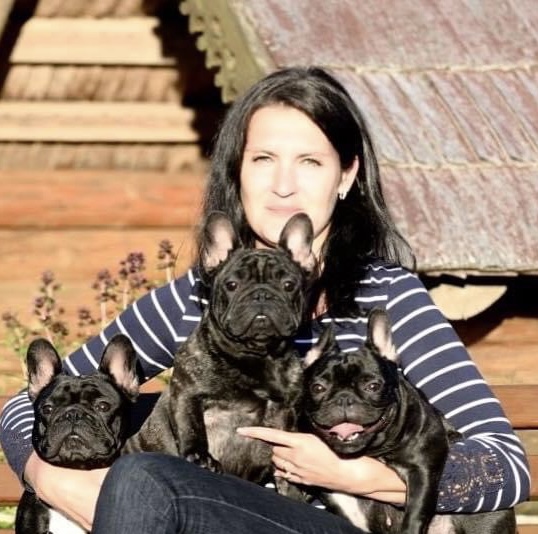 Born on 30 August 1981 in Calw, Germany and living in Rijeka, Republic of Croatia. I have been surrounded by animals since the earliest days of my childhood, and have always been particularly captivated by dogs. In 2005, I discovered the French Bulldog breed, and it was love at first sight. My fascination with this breed has been going strong ever since. Together with my friend Tanja Žic, I own a kennel under the name of ˝Admirable Bully˝.

I have been active in breeding for many years now, and have shown my dogs at numerous international, national and club shows to great success. Licensed by Croatian Kennel Club nad FCI to judge breeds of FCI Group 9 and Border Collies form the Group 1.

Currently, I serve as the president of the Canine Society Sports Kennel Club Rijeka, while also actively participating in the organisation of International Shows in Rijeka and serving as the director of the International Dog Shows CACIB Rijeka. Dogs and cynology have introduced me to a very wide circle of friends, which I hold to be their greatest contribution to the quality of my life. 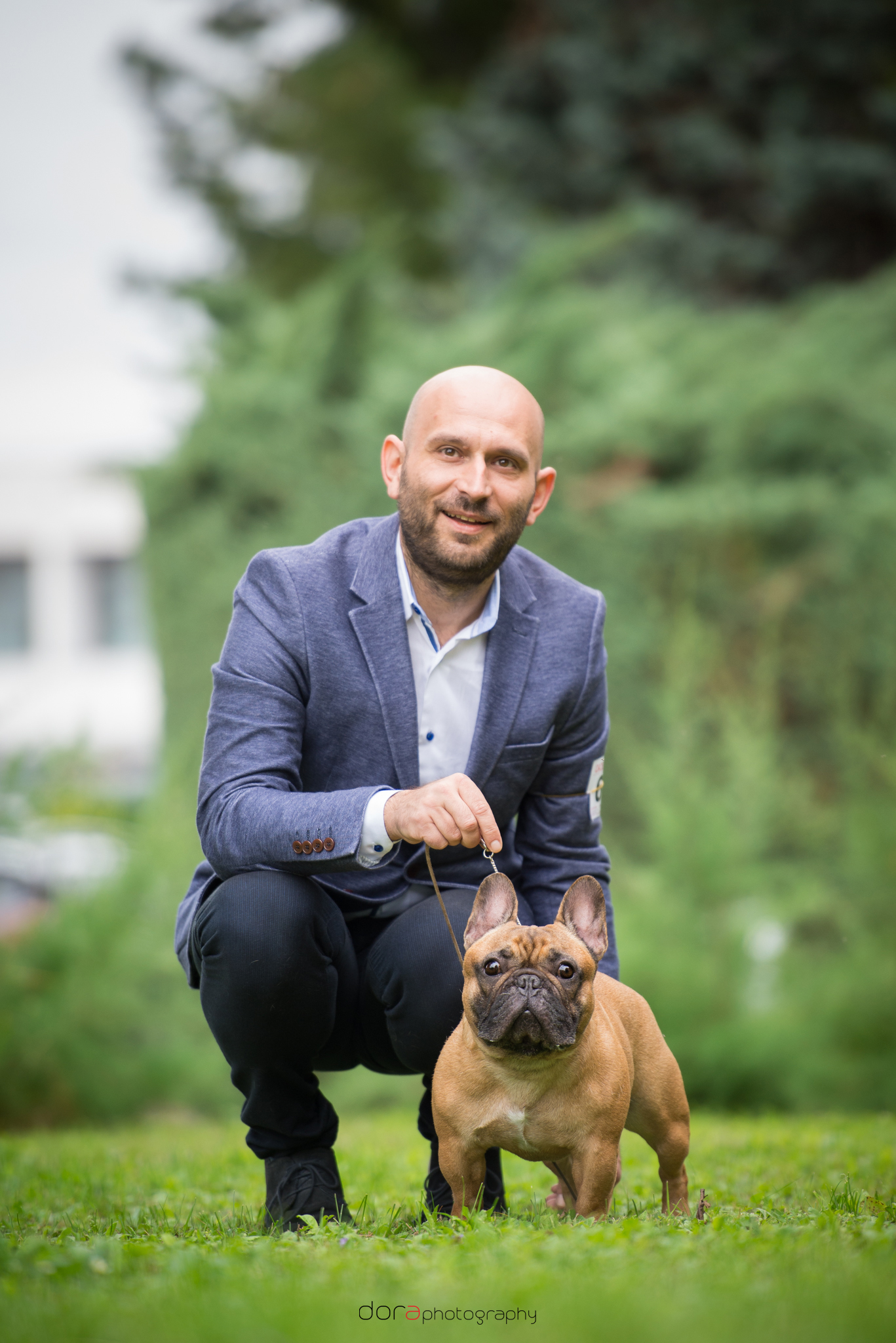